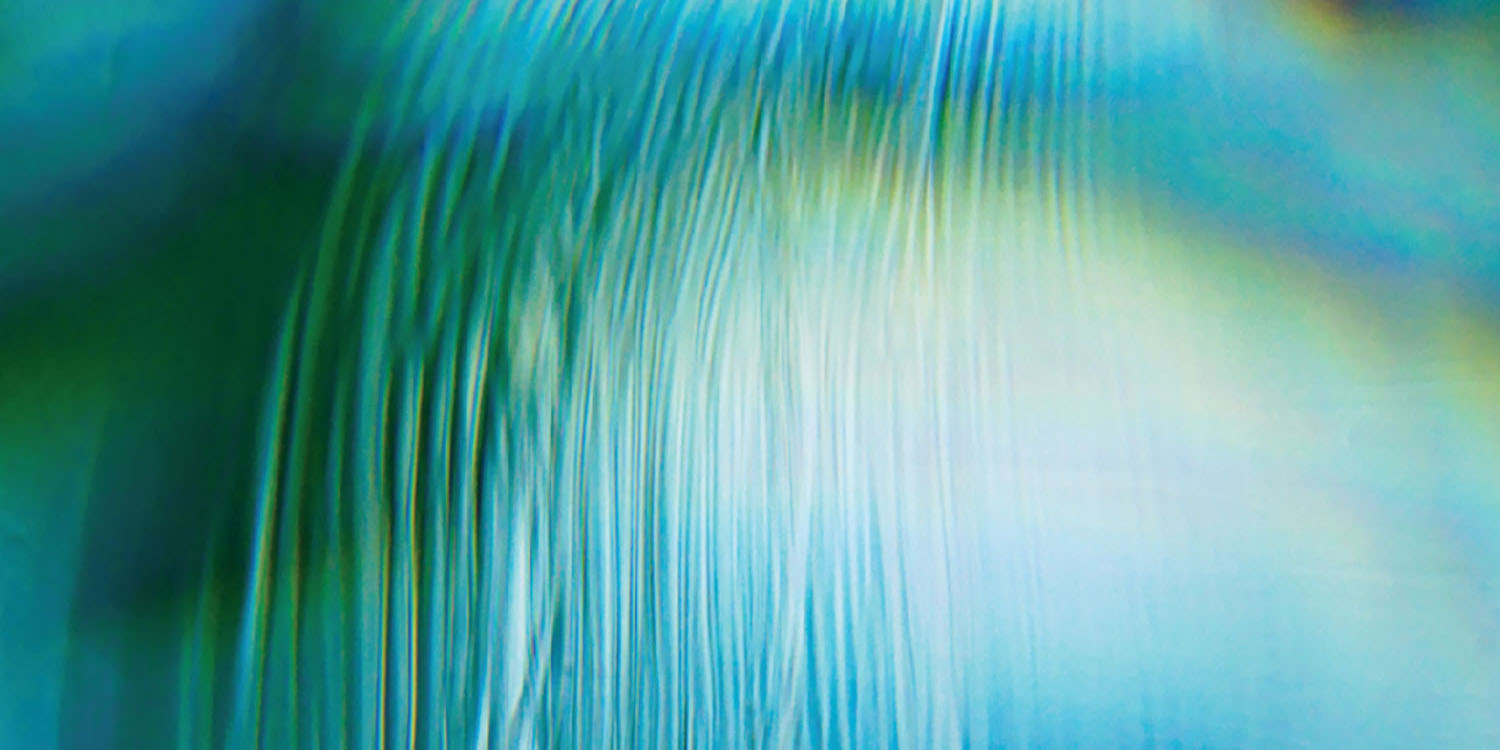 The first case study is written by Lise Jaillant, Annalina Caputo, and Katherine Aske on The National Archives UK (TNA). The study examines TNA’s current strategies, projects and policies concerning the use of AI to make born-digital records more accessible. It also addresses other projects and current developments within the wider sector and internationally.

In the past decade, TNA has led several AI-driven projects, which has resulted in a substantial portfolio of work that forms the basis for this first AEOLIAN case study. As a non- ministerial government department, TNA is the official archive for the UK government and for England and Wales. There are separate national archives for Scotland (the National Records of Scotland) and Northern Ireland (the Public Record Office of Northern Ireland). TNA’s collections include records of central government from the Middle Ages onwards, documents such as wills, naturalisation certificates and criminal records, and many others. Since 2003, TNA has also actively curated the UK Government Web Archive, which captures, preserves, and makes accessible UK central government information published on the web. The web archive collects born-digital records such as websites but also videos, images and tweets.

Online Workshop 6: New Horizons in AI and Machine Learning for Libraries and Archives.

This workshop will be held online and hosted by the University…